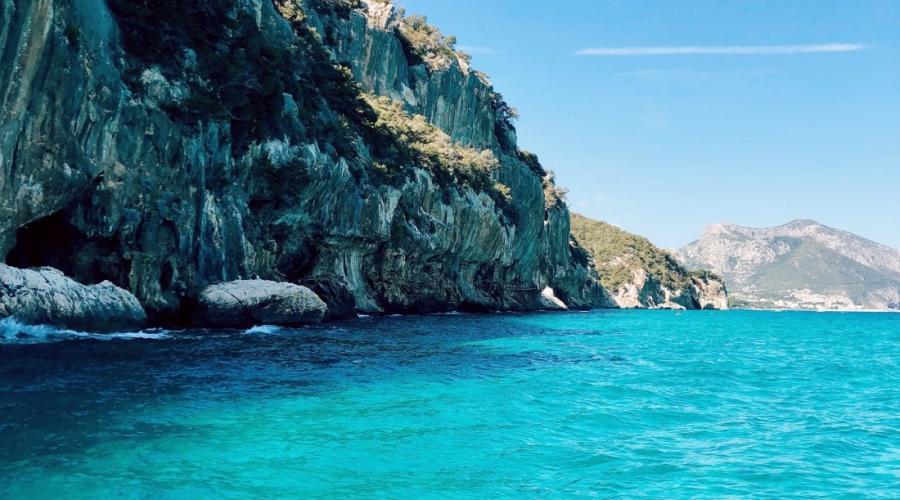 Dorgali, the land of Cannonau wine

Some news about the area

Dorgali, a place located in the central-eastern area of ​​Sardinia, is almost rectangular in shape and has an internal extension towards Orune.

It has an extension of almost 230 km2 including also Cala Gonone.

It borders to the south with the municipalities of Urzulei, Baunei, Orgosolo, to the west with Oliena Nuoro, and Orune to the north with Galtellì, Lula and Orosei, overlooking the Tyrrhenian Sea.

It is a unique territory!

You will be able to admire plateaus, up to the Supramonte mountains, covered by woods, and an enchanting sea.

Along the streets of the historic center, you will relive the past among the volcanic stone houses, and the shops where still today filigree jewels are made, and carpets are worked by hand.

Also visit the churches of San Lussorio, Santa Caterina, Madonna d’Istria to which the population is very devoted.

Do not miss the archaeological museum.

Here you will take a journey through time.
In particular you will be struck by the nuragic sanctuary village of Serra Orrios from the Punic and Roman times.

After a short tunnel just outside the town, you will be amazed by the beauty of the Gulf of Orosei.
A slight descent will take you to Cala Gonone, renowned for its coves and inlets.

Along the hill that descends to the sea, you will then meet the beaches of Cala Cartoe, Ziu Martine and Cala Osalla, characterized by a fine golden sand.

By sea or with a challenging trek you can reach Cala Luna on the border with Baunei.
The latter is known as one of the most beautiful beaches in the Mediterranean.

Imagine! surrounded by an Oleander wood and a beach of very fine sand, a film setting in which you are overwhelmed by an unusual fate.

Inside Codula di Luna, a gorge in the steep limestone walls inhabited by millenary junipers.
From Cala Gonone with a guided excursion, you can reach the famous Grotte del Bue Marino.

A spectacular cave of stalactites and stalagmites, once the habitat of the monk seal, inside which houses an underground salt lake.

Given its particular morphology characterized by plains and coastal areas, in Dorgali you can enjoy a unique experience.

Don’t forget to taste the delicacies of the local cuisine.
Among the most popular dishes of the Barbagia cuisine of these parts, the frattau bread, the maccarrones furriaos, the roast suckling pig, the casadinas, the local sweets and the seadas.

And finally the Cannonau di Dorgali wine which boasts one of the most important wine productions in Sardinia.

Dorgali has been identified as a classic area of ​​Cannonau.
Also take a look at our travel ideas in this area.