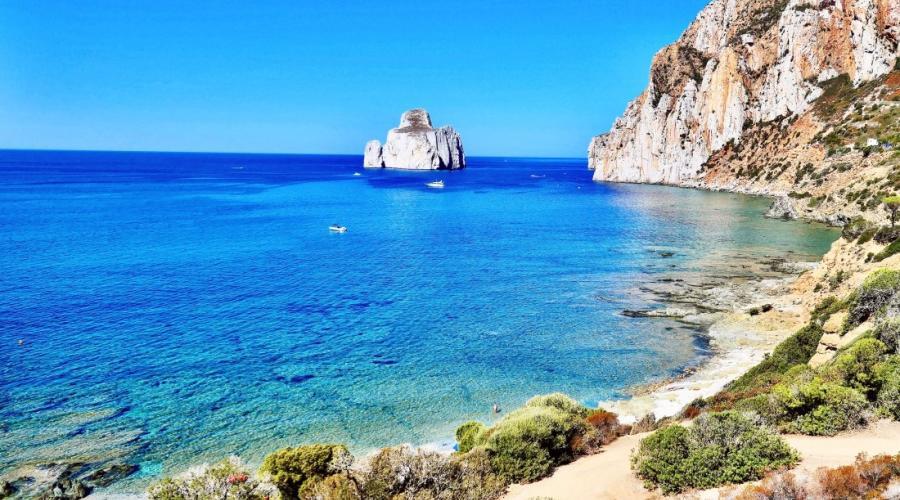 Iglesias and its Spanish origins

A bit of history

In the southwestern part of the island we find Iglesias, a town of Spanish origin that still today transmits its traditions.

Surrounded by mines that have been a source of work for many past generations and today some have been transformed into museums, they can be visited by tourists.

The first to dig these mines were the Carthaginians and then the Romans who founded metal to exploit the deposits of silver and lead.

The founder of the city and Ugolino della Gherardesca of Pisan origins.

In the thirteenth century the city was endowed with laws and the right to exchange money transcribed and codified through a statute known to us as the short of Villa di Chiesa.

Its development was arrested with the advent of the Aragonese Catalans who closed the mines and changed the name to the one still known today, namely Iglesias.

In this area we point out the largest nuraghe in Sardinia called with the name of Su Nuraxi.
Declared a World Heritage Site by UNESCO.

Near the coast we find two very beautiful islands which are San Pietro of Genoese origin, founded in 1736 by a group of coral fishermen.

In 1798 it was attacked by North African pirates, who demanded a ransom from the Savoy in exchange for the 1000 prisoners taken on the island.
Having received the ransom, the unfortunate returned home.

Sant’Antioco is larger in size than the island of San Pietro.
This island is connected to the mainland by a bridge built by the Romans

The remains are still visible near today’s communication system between the island and Sardinia.
It is the fourth largest island in Italy, by size after Sardinia, Sicily and Elba.

It perfectly reflects the characteristics of Sardinia, that is, the wonderful coasts on which it is pleasant to stay in the summer and an inland of Mediterranean scrub.

The main town takes its name from the island and is precisely Sant’Antioco.
There are many beaches in this area, the closest to Iglesias is that of Fontanamare, which can also be reached by bus from Iglesias.

From the belvedere it is possible to admire the largest of the stacks on the island with a height of 133 m.

His name is Sugar Loaf from the stack of the same name in Rio de Janeiro.
Another nearby beach is the enchanting Masua beach, from which you can see the Sugar Loaf in the foreground.

Another beach that we point out is the beach of Cala Domestica.
A rocky beach where young people love to surf, here you can swim in an irresistible blue sea.

Portixeddu beach is perhaps the most beautiful with 3 km of sandy beach that reaches the Rio Manno to the north, that is, the waterway that delimits the Iglesian coast.

Further north we remember the beach of Scivu not easy to reach.
We recommend that you arrive by car where you can park near the beach.

Discover also the other stages of the south coast.